Since 1842, Marion Military Institute (MMI) has achieved a national reputation for preparing young men and women for successful civilian and military careers.  This is accomplished by providing the best possible educational program for its students in a disciplined environment, thereby developing their intellectual, physical, moral, social, and leadership capabilities.

Marion Military Institute is one of only four military junior colleges in the United States and a member of the Alabama Community College System. Students from all over the nation attend MMI to establish a strong foundation for future study and to take advantage of its leadership development opportunities.  About 40 percent of MMI’s cadets will pursue a civilian career and will enroll in the college’s Leadership Education Program (LEP).  Others are working toward receiving an appointment to one of the five U.S. Service Academies and are in the Service Academy Program (SAP).  Unique to the four military junior colleges is the Early Commissioning Program (ECP), which provides an avenue for qualified students to earn a commission as a Second Lieutenant after receiving their associate’s degree to serve in either the National Guard or the U.S. Army Reserve.

The faculty and staff of MMI are committed to intellectual and leadership development for each cadet.  This commitment will enable students to be successful in future endeavors, whether civilian or military. 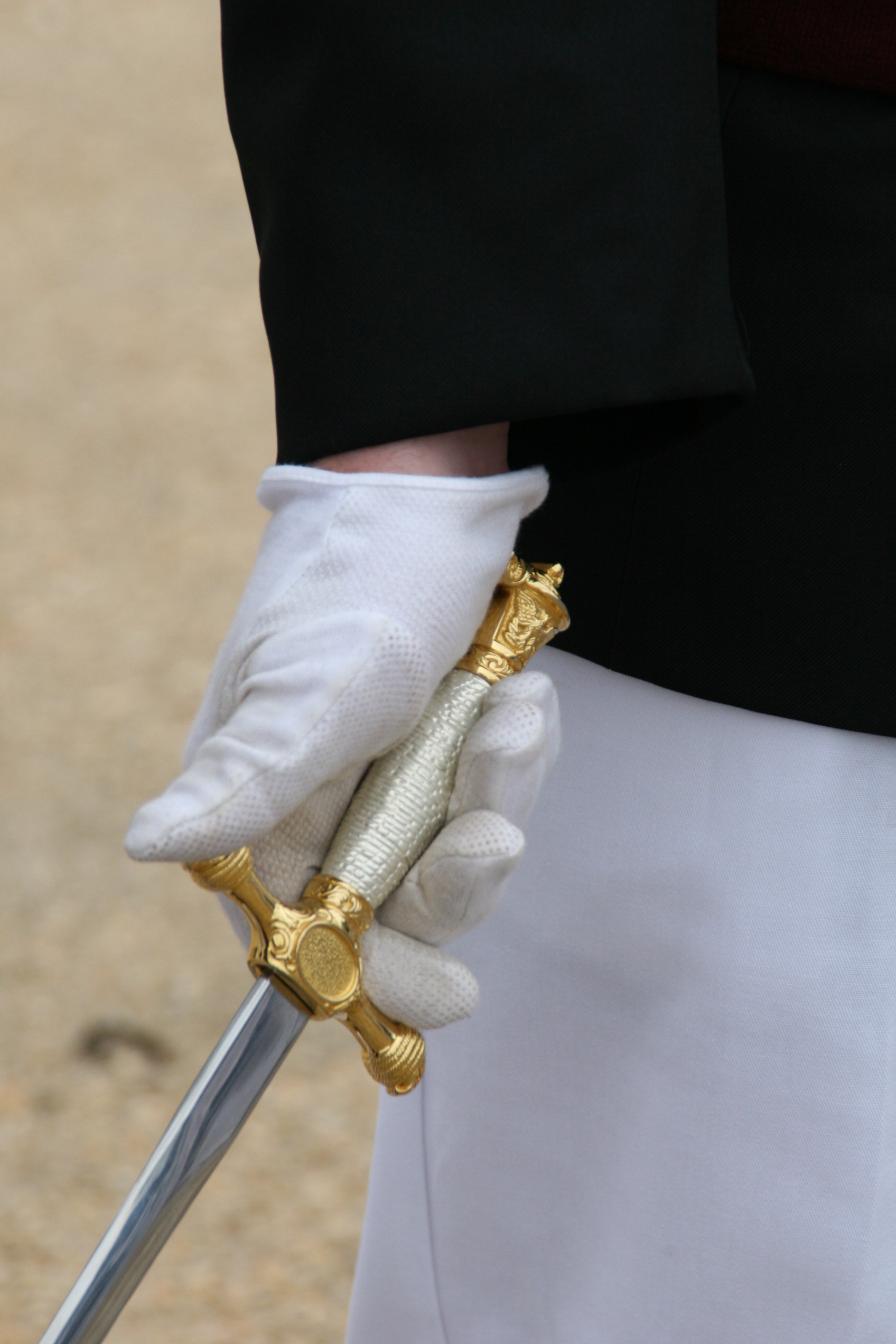 This office serves as the official source of objective, research-based data about MMI students, faculty, staff and programs.

The small town of Marion, Alabama will become your home away from home.

Office of the President