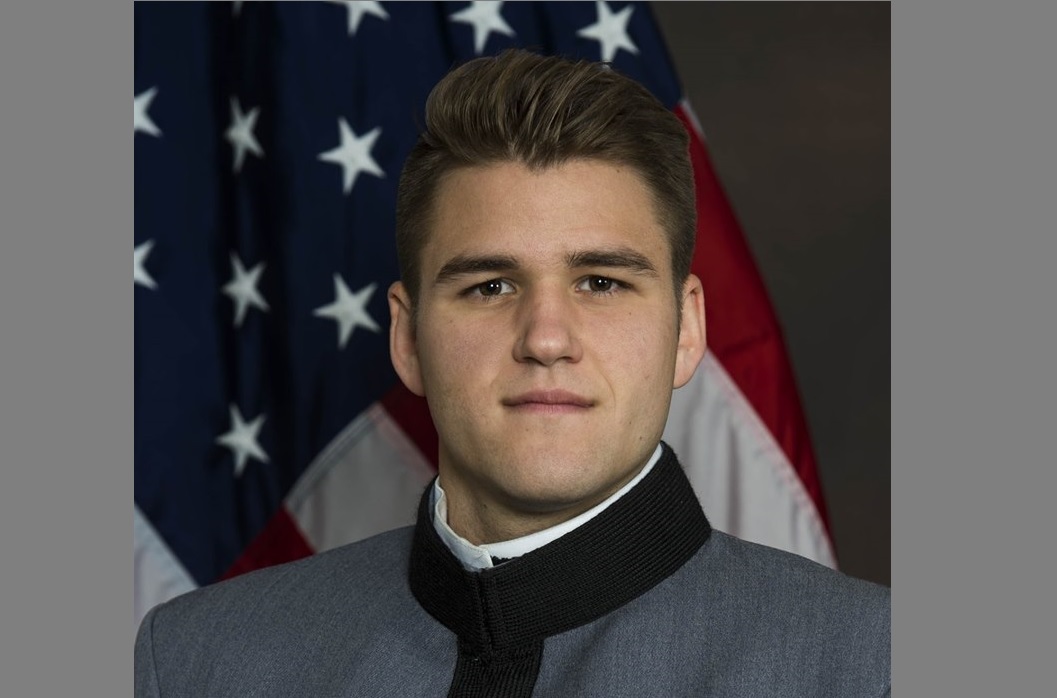 Congratulations to CDT Jesse Palmer (Chemical Engineering, 2019), for being awarded the Churchill Scholarship! The Churchill Scholarship is one of the most prestigious scholarships in the math, science and engineering disciplines, awarded to only 15 students nation-wide. The scholarship provides funding to American students for a year of Master’s study at the University of Cambridge, based at Churchill College. The program was set up at the request of Sir Winston Churchill in order to fulfil his vision of US–UK scientific exchange with the goal of advancing science and technology on both sides of the Atlantic, helping to ensure our future prosperity and security.

Born and raised in Plano, Texas, Jesse Palmer is a chemical engineering major at the United States Military Academy at West Point. Throughout his academic career, he has worked in the Multi-Functional Materials Laboratory at West Point where he has co-authored publications on his work with noble metal aerogels, which can be used to optimize catalytic reactions in batteries. He has collaborated with the Army Research Laboratories (ARL) in Adelphi, Maryland to produce first-stage biosensors and has developed novel Kevlar cellulose composites with Harvard’s Disease Biophysics Group. As a recipient of the Goldwater and Stamps Scholarships, Jesse has used his academic funding to attend World Water Week in Stockholm, Sweden and visit the University of New South Wales in Sydney, Australia to pursue his interest in water desalination. Jesse is also completing a minor in Eurasian Studies, and has represented West Point in Almaty, Kazakhstan as part of the Foreign Academy Exchange Program. After commissioning in the Army and completing graduate school, he plans to develop batteries which enhance the energy capacity of prosthetic limbs used by wounded veterans. Jesse has received the Churchill Scholarship through which he will study chemical engineering at the University of Cambridge in the U.K.