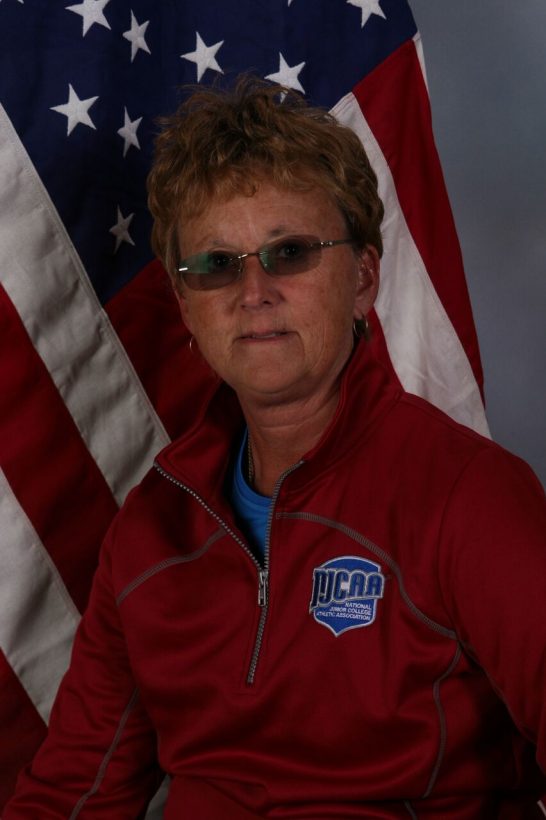 Learn more about the MMI Athletics department at www.mmitigers.com

Michelle Ivey came to Marion Military Institute during the summer of 1997 and has served the last sixteen years as the Director of Athletics.  While at MMI, Michelle has worked as a High School coach (basketball/softball) and Instructor (math/chemistry), College Instructor, and Chair of the Physical Education Department.  Michelle has served as the NJCAA Region XXII Assistant Women’s Director  for one year before being selected as the Women’s Region Director.  As the Women’s Region Director, Michelle serves as the representative for all women’s sports programs in Region 22 of the NJCAA (Alabama Community College Conference).  Currently Michelle serves on five NJCAA national committees – Division I volleyball and women’s tennis, Co-Chair for the Nominations and Elections Committee, and Vice-Chair for Division I Softball.

During the sixteen-year span as AD Michelle has been instrumental in seeing MMI’s athletic programs grow from zero intercollegiate athletic programs to the current number nine (9).  Under Michelle’s guidance MMI teams, student-athletes and coaches have achieved conference, regional and national recognition for both academic and athletic achievement.

Michelle’s awards for athletics and coaching include: Induction into the Eckerd College Athletic Hall of Fame, Induction into the Bay County (Michigan) Sports Hall of Fame, GTE Academic All-American (Women’s Basketball), and numerous Coach of the Year awards both at the high school and collegiate level. Michelle Ivey and her husband, David (MMI ’88 & ’90 Alumnus) have one son, Patrick.