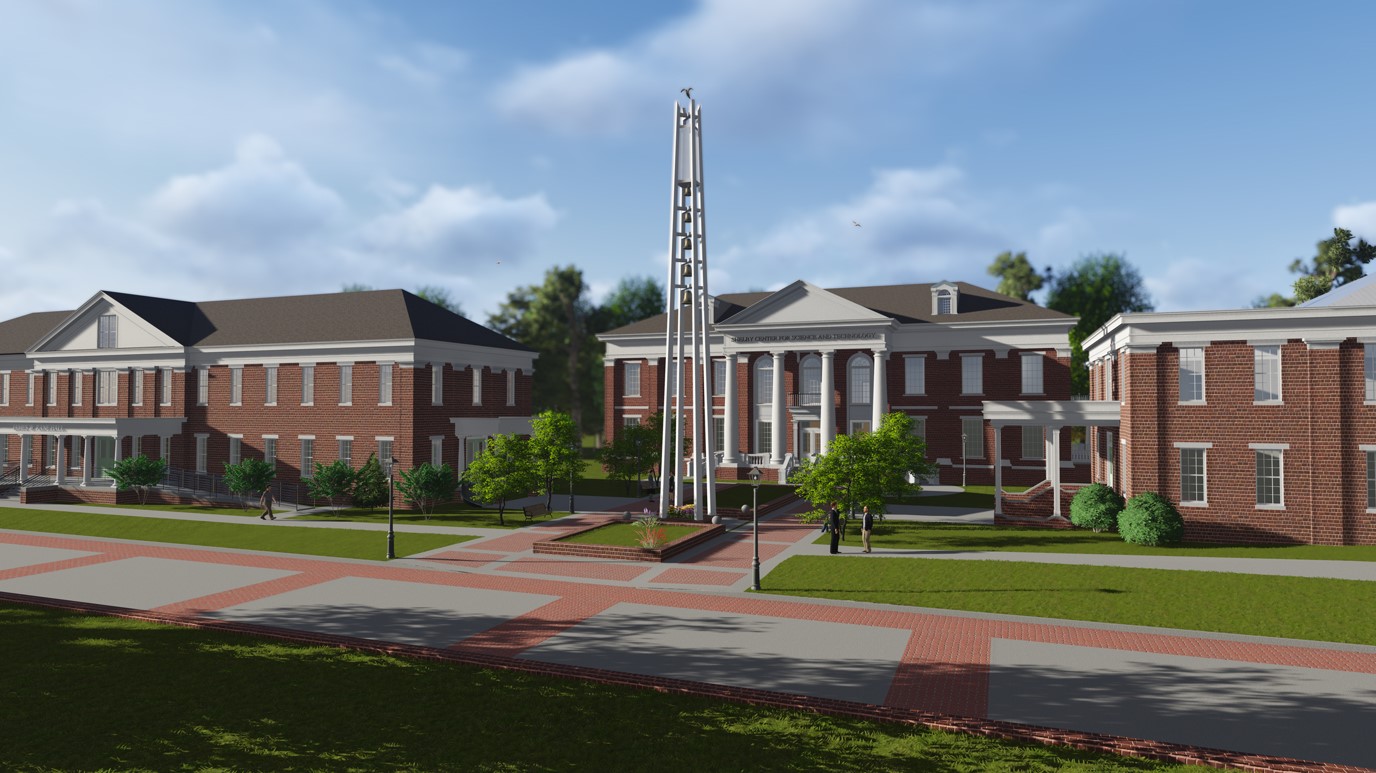 MMI is among various Alabama colleges and universities earmarked in the Omnibus and recognizes the support of Senator Richard Shelby (outgoing vice chairman of the Senate Appropriations Committee) for guiding federal funding to modernize MMI’s academic programs.

“With classroom space so limited, MMI is grateful to Senator Shelby for helping provide funding which will allow us to expand our instructional support capabilities with a new state-of-the-art academic facility to house a robust STEM program that we expect will include the addition of course offerings in information technology, computer science and cyber security,” stated COL David J. Mollahan, USMC (Retired), MMI President.

“I’m so appreciative that one of Senator Shelby’s last acts in a stellar career was to ensure that Marion Military Institute received funds that will have a big impact for a long time – not just for the careers of our cadets but also for the skillsets they’ll need to serve and protect our nation. Not only will this science building play the critical role in keeping MMI in the leadership of STEM education, it has the potential of transforming Alabama’s economy in future years. It’s a fair prediction that if Alabama retains just 5% of our STEM graduates, we can transform our economy to its highest level ever.”

With funding secure, MMI is ready to finalize building plans and a construction timeframe for this multi-million-dollar project designed to enhance the college’s curriculum and solidify its relevance in higher education for years to come. This new brick building will be located on the south side of the quadrangle between James W. Rane Hall and Lovelace Hall barracks, complimenting the classic architectural style of MMI’s historic campus.

<< Previous Back to News
News