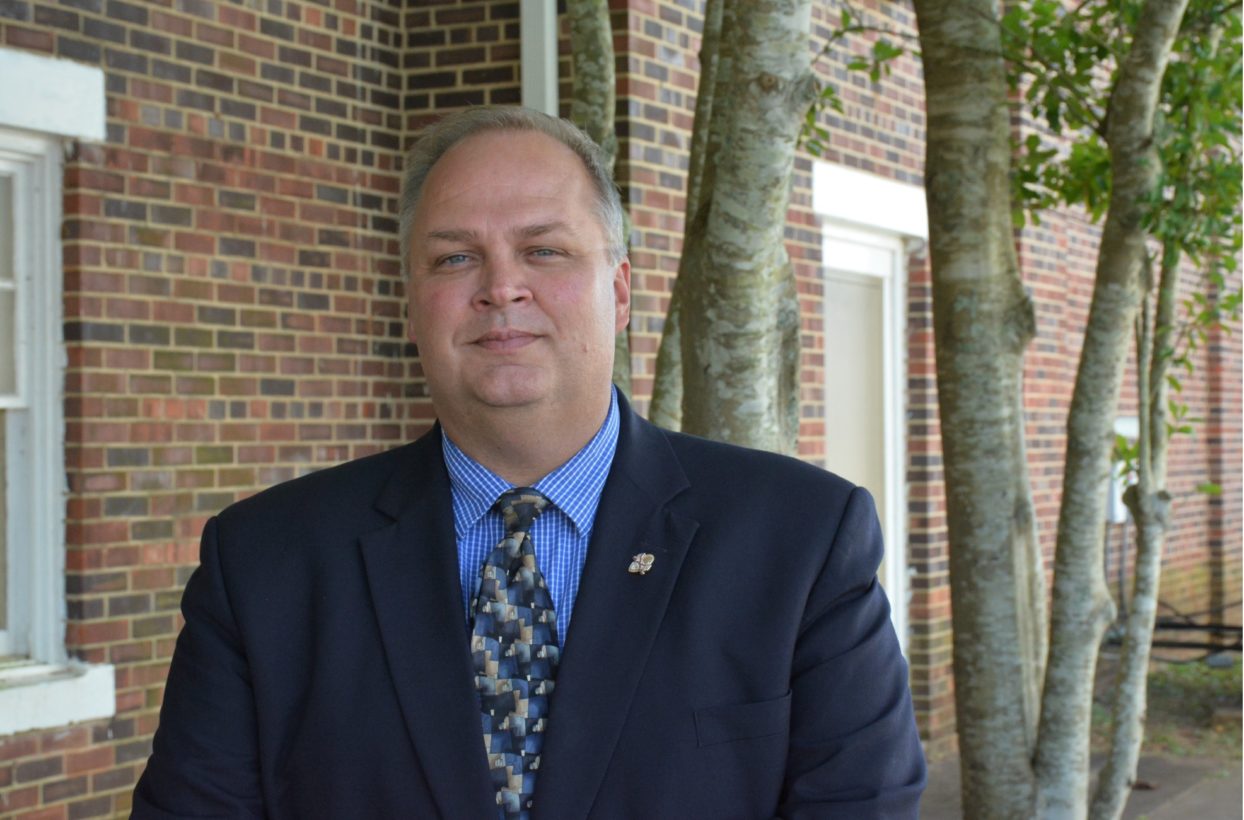 David Ivey, long-time MMI faculty and staff member, was named the college’s Chief Instructional Officer as a permanent position on October 1st. The college received permission from ACCS to move David into the position, which he had held, on an interim basis, some years ago. He will continue to serve as the college’s psychology and sociology instructor with a limited course load each semester, due to his passion for the teaching experience. David is a graduate of both MMI’s high school and college (1988/90) and has previously served in several other positions at MMI, including Associate Director of Admissions, Assistant Director of Athletics, high school instructor and coach, transfer coordinator, and interim Director of Enrollment Management. “We are so pleased to have David in the role of Chief Instructional Officer," says Dr. Susan Stevenson, Executive Vice President. "David is well-respected across campus by faculty and students, alike. He has a great love for the college and for the city of Marion, and he is such an asset to the college and especially to our academic administration.” A loyal supporter of MMI, David served as the MMI Alumni Brigade President from 2013-2016. In 2018, he was named Brigade Honored Teacher of the Year. He and his wife, Dr. Michelle Ivey (MMI Athletic Director), have one son, Patrick.
<< Previous Back to News Next >>
News